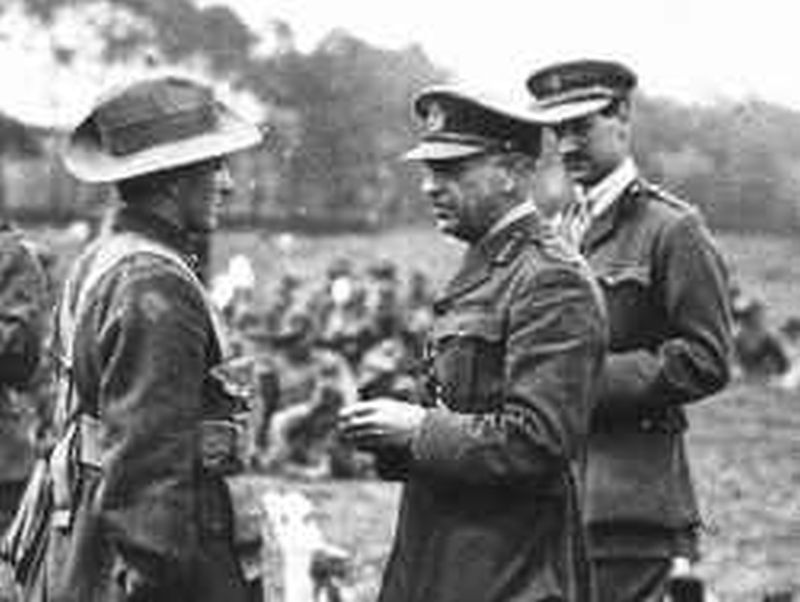 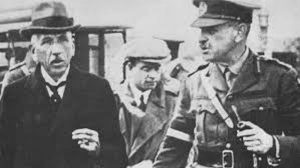 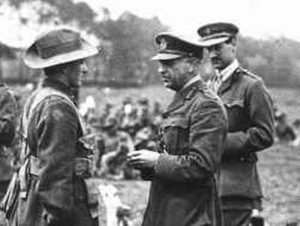 In 1913, at the foundation ceremony of Canberra as the capital of Australia, Billy Hughes gave a speech proclaiming that the country was obtained via the elimination of the indigenous population. “We were destined to have our own way from the beginning, and killed everybody else to get it,” Hughes said, adding that “the first historic event in the history of the Commonwealth we are engaged in today, is without the slightest trace of that race we have banished from the face of the earth.” But he warned that “we must not be too proud lest we should, too, in time disappear.”

Hughes who was an anti-Semite, incompetent and probably Australia’s worst Prime Minister. Hughes who made a mess of many things he even tried to fire General Sir John Monash, GCMG, KCB, VD, Australia’s greatest wartime General.

Monash whose name has been assumed by a group of current Australian politicians, ensconced in their 19th century time capsule, emulate good old Billy in their ineptitude, blundering and mendacity. This group recognise the honour associated with the name, but in usurping it they remind us that it was Hughes who wanted to fire Monash because journalists Murdoch (the elder) and Bean thought he was a pushy Jew.

Many Australian’s still believe what Hughes said in 1913, most do not. So much of Australia’s story has been hidden, misrepresented, managed. Australia: Cook to Mabo to… tells Australia’s story, it is time to lift the veil.