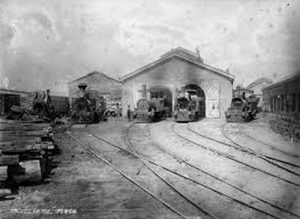 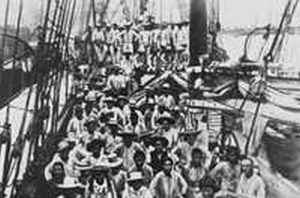 1880 Chinese fear, prompts Federation and the White Australia policy. (No Charter or Bill of Rights attached to the Constitution. Australia still has no legislated rights for its citizens.) 1905, Queensland, women get the vote.

In 1914, the population of Australia is small, approximately 5 million. Per capita, nearly the most prosperous people in the world, “on the sheep, the convicts and aboriginals back” 1906-1908, 60,000 Kanakas deported back to some (any) Island in the Pacific. 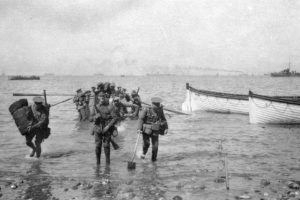 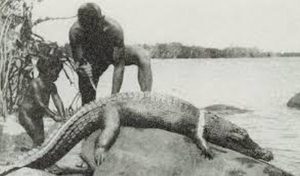 25th April 1915, ANZACs landed in what has been described as one of the most terrible chapters in our history. There was worse to come. By the end of 1914, over 50,000 volunteers have been accepted. Aboriginal’s served, despite not being allowed. On March 1916, the AIF are transferred to the Western Front, although they were not the first Aussies! Since 1914, an Australian Volunteer Hospital with female nurses had been operating in France. Murdoch, Rupert’s father, tries to get Monash, the great Australian General fired, Monash was a Jew! Hughes, Conscription, the Catholic Church. 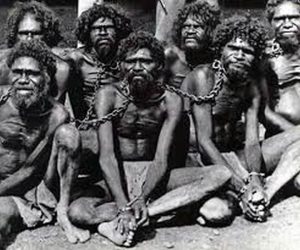 *Johnny Turk he was waiting. He’d primed himself well. He shower’d us with bullets. And he rained us with shell. And in five minutes’ flat, he’d blown us all to hell. Nearly blew us right back to Australia

Lawson “men were coming back broken and destroyed” social division, between those who had served and those who had not. Men were returning, some with shattered nerves, no jobs, no place to live. Mateship myth begins.