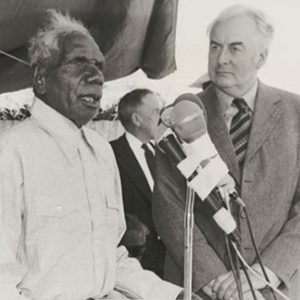 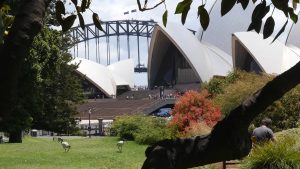 “Then the troopers started to bring in all the tribes, from all along the rivers. The people who refused to go, they shot ’em down. They trucked them in, in neck chains. In 1981, “I found them again”. Essie Coffee, Dodge City resident, Brewarrina (Angledoon). 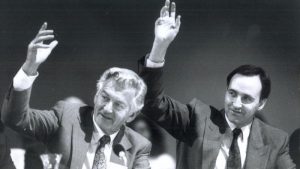 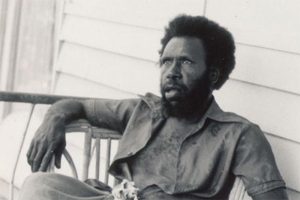 Keating speech Redfern, “recognition that it was us who did the dispossessing… we committed the murders, we took the children from their mothers, degrading all of us, a national legacy of injustice and shame.” 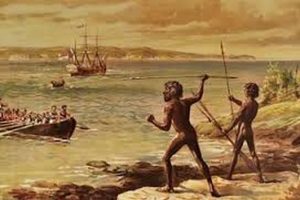 For some, “the Brits won” when Phillip landed in 1788 and “everything on the map that’s pink” or the old Empire, worked right up to the early 1970s. But this is a much different country. Or is it?

Australia stopped being a British colony in the 1940s, but the ties to Britain and the idea of Empire are strong. The first Australians, who they are, and what they contribute, largely ignored. 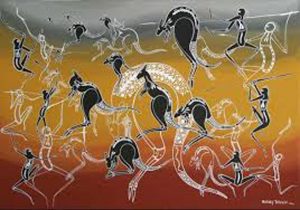 Why do Knights and Dames still walk this land? The Bunyip Aristocracy is alive and flourishing. Australia Day celebrates a British event not Australian. The Australian Flag still has the British flag in the corner how does that square with reconciliation. This is a Country with too many “Captain’s Picks” and not enough consultation. 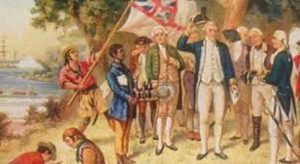 Australia needs a Charter of Rights, the Parliaments have too long lived with the old British tradition of being sovereign, it is long past time for the people, all the people of this country to become sovereign.